This is a text widget, which allows you to add text or HTML to your sidebar. You can use them to display text, links, images, HTML, or a combination of these. Edit them in the Widget section of the Customizer.
Posted on December 6, 2018 by sporadic2bme 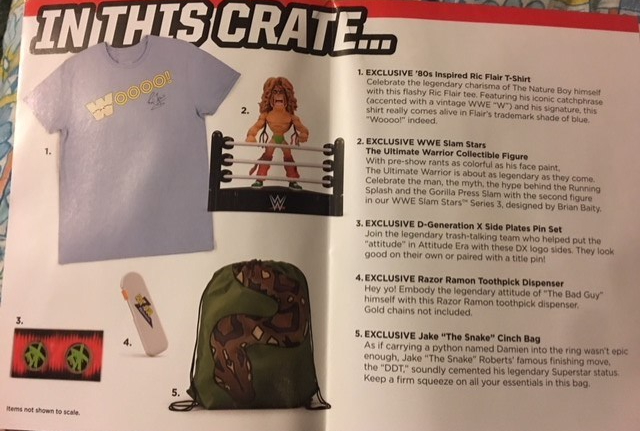 List of the Legendary items you get in this month’s crate. 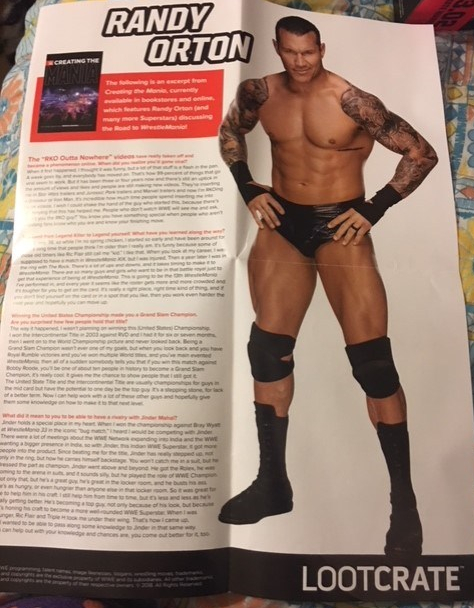 This month’s interview was with the Legend Killer, Randy Orton. They stuck with the extended interview.

The poster features the legends of the WWE, which I really dig. I like that they decide to go with a  bunch of them and not just 1. 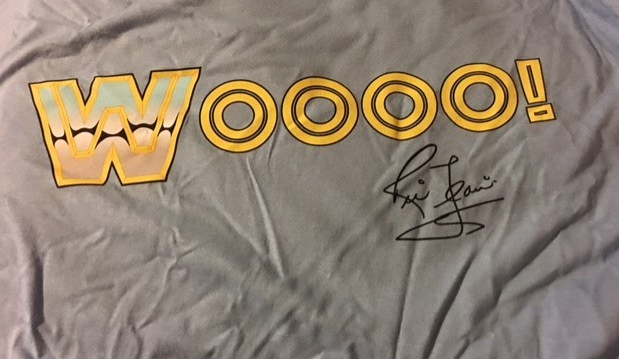 The shirt in this one was Ric Flair which is appropriate since he is one of the wrestlers that most people automatically associate with being legendary.  They used this baby blue shirt which was a color Flair wore a lot in his career. Well, at least it’s the one color I always remember him wearing as a  child. The W is the vintage WWE logo they used in the 80s. An, of course, they used the infamous phrase you will always and forever hear at any wrestling event. WOOOOOOOOOOOOOOOO!

The tag feature a limousine which is perfect for a  shirt inspire by the Stylin’, profilin’, limousine riding, jet flying, kiss-stealing, wheelin’ n’ dealin’ son of a gun. As you can see I got large which I usually do so it fits me just right. This one is super soft and cozy. Which they have been doing a lot more recently instead of the shirts you have to break in.

I’m not going to lie. I kinda marked out on this. If you watched wrestling in the 80s or  90s then you know Razor Ramon/Scott Hall is known for his toothpick. So This was legit one of the most clever things they have ever put in one of these boxes.  It’s got his name logo on the front then the button on the side to push out a toothpick. I currently have it in my purse for a  just in case I need one.

I am surprised I haven’t gotten a  clinch bag in a box before. They are usually a  popular item that will get tossed in there for most loot crates. 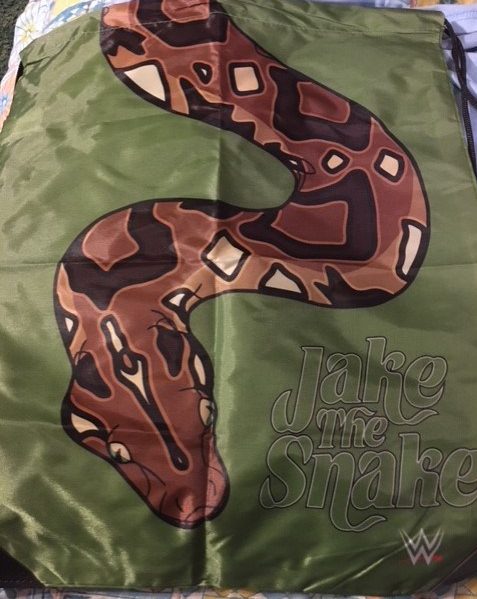 This one is inspired by Jake the Snake Roberts and features his trusty snake, Damien.  I never liked snakes so as a  child he always slightly scared me but I always wanted someone else to meet Damien.  I actually like the bag, it’s light and will be easy to grab on the go if you need something for a road trip or a concert. 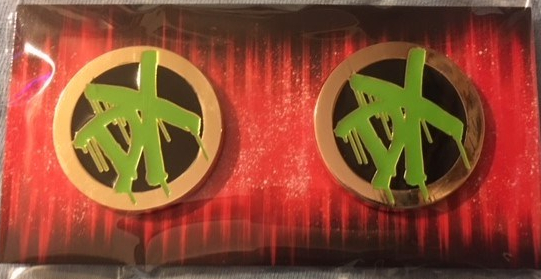 Finally, they always include a  pin. This time they chose to do side plate pins instead of a championship pin. If you have been getting these for a  while then you know they have included 2  title fanny packs one of the Universal Title and one of the World Title.  These actually fit the side plate part of both of those. I like them and will have to find something to put them on, maybe a collared jacket as an accent. 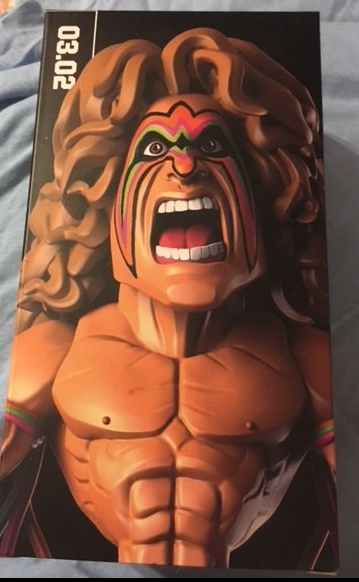 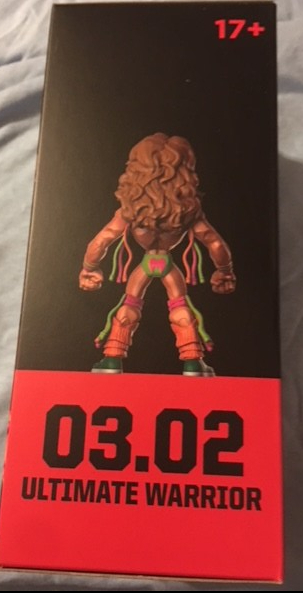 They have continued to include their exclusive figures in the boxes. This one is The Ultimate Warrior which is really just perfect for a  legendary figure. Honestly, I would have taken a Ric Flair one as well since I feel it would have also worked with the Robe and full get up. 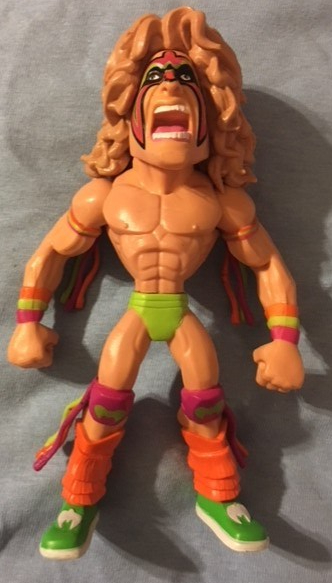 The figure features his tassels and face paint. In full Warrior mode even with him yelling.  I really love it since I was such a fan when I was younger. I think it was the wild man with all the colors coming in there an kicking ass that got me.

I really liked this crate. They did switch it up a  little and include something new and not the usual. Honestly, that may because it’s all Legends and not anyone current. I’ve been a fan my whole life so of course, I’m excited about it.

This box goes for $34.99, but there are tons of different crates you can get.  My referral link is below if you are interested.