This is a text widget, which allows you to add text or HTML to your sidebar. You can use them to display text, links, images, HTML, or a combination of these. Edit them in the Widget section of the Customizer.
Posted on June 22, 2020 by sporadic2bme

I have been in a weird place lately so I’ve not really watched a lot so this is just a summary of things I’ve watched throughout June. 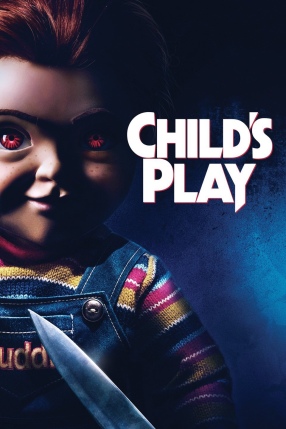 Honestly, I don’t know why I watched this. I love horror movies but I have never been a fan of Child’s Play. Chucky terrified me as a child. I’m slightly over it now. Honestly, I think this version is more creepy, but Mark Hamill voices him so not really. This wasn’t a bad time, I did find myself cringing at some parts like wait wtf is going on. The watermelon part I screamed at the tv.  It wasn’t completely awful but the older ones are scarier. This one is on Amazon Prime.

I turned this on purely cause I love Jamie Lee Curtis and I was not one bit disappointed. This a great movie. The entire thing is a murder mystery that it’s a damn good time. I would watch it again.  I found this one on Amazon prime too. 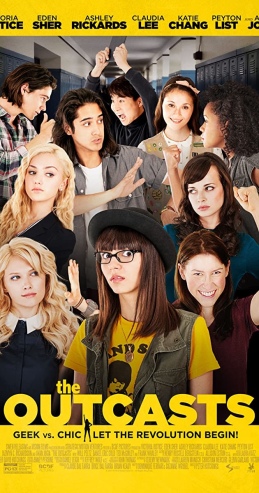 This was just something random. It was actually a  cute story of how to try and defeat the popular kids in high school. It’s on Netflix, watch it if you want to have background noise.

I turned this on cause I adore Tiffany Haddish, plus I knew it would be something funny. However, Tyler Perry has a way of making a comedy that also gets you right in the feels. So I found myself mad at this other main character who is honestly and idiot. I wanted to shake her and tell her to stop being a stuck up bitch. It was a really good movie. Go watch it. I think I found it on Hulu. 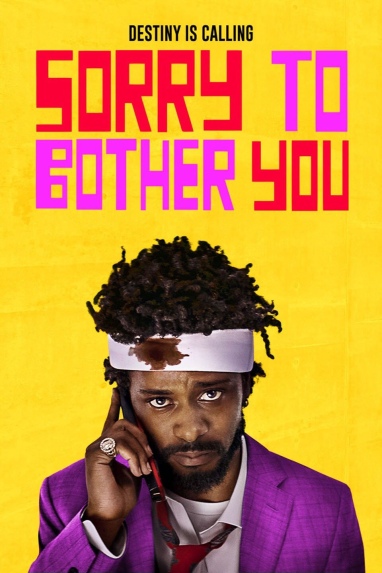 This one came on after Nobody’s Fool, so I just went with it. This entire movie is not what I thought it was. It was a fucking trip actually. It’s actually really appropriate for things happening in the world right now, which may be why it was on there. Go watch it. This was also on Hulu. 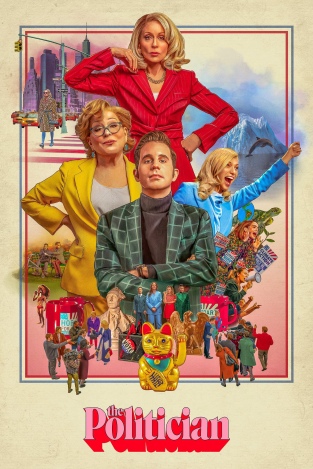 This is season 2 of this show on Netflix. This is another show from Ryan Murphy and I will watch anything he is behind honestly.  I enjoyed the 1st season so much I was excited to see the second one on there the other day. This show is one boy’s journey to get into the political scene. I really enjoy it so go watch it.

What are you guys watching? Anyone got any suggestions on what I need to watch? I’m always up for anything.